How Headphones Get Tangled?

How Headphones Get Tangled?

How To Choose Loudest Headphones

How To Choose Loudest Headphones

What Are ANC Headphones?

What Are ANC Headphones?

How to Prevent Headphones from Breaking?

How to Prevent Headphones from Breaking?

How and When Headphones Were Invented

We all now know that headphones are small speakers that can be worn in or around oneâ€™s ears. Most headphones have two ears cups that is attached to a band which is placed over oneâ€™s head.

There are different types of headphones, the smaller headphones, often called earphones are usually placed inside the outer part of the ear. Headphones didnâ€™t come out of the sky, they were invented.

So how Headphones Were Invented and when headphones invented?

Headphones had its source from the telephone receiver earpiece, which was the only means to listen to electrical audio signals. The first truly successful headphone was developed in 1910 by Nathaniel Baldwin, who made them manually in his kitchen. He sold the first set of headphones he created to the United States Navy. 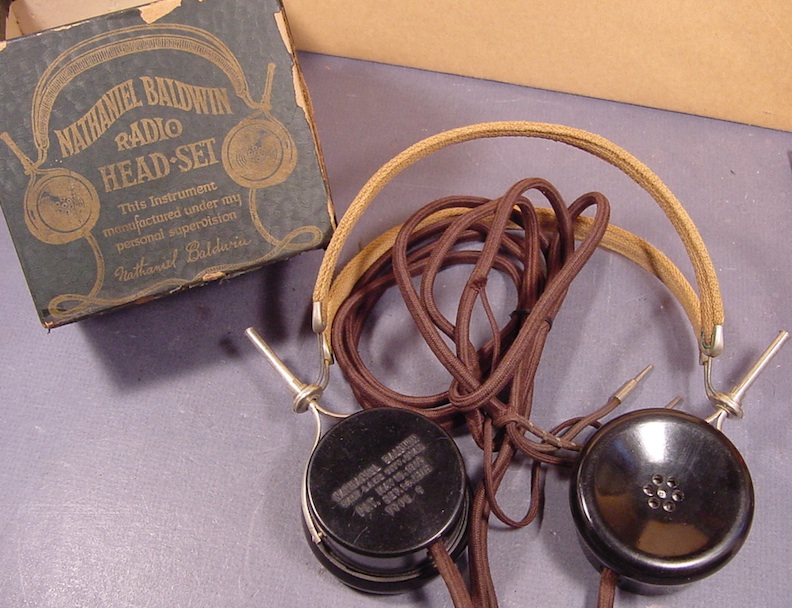 These early headphones were made with moving iron divers, with either single-ended or balanced armatures. The single- ended type used voice coils wound around the poles of a permanent magnet, which were positioned close to a flexible steel diaphragm.

The audio current through the coils modifies the magnetic field of the magnet, applying a varying force on the diaphragm, making it vibrate, and then create sound waves. The high sensitivity requirement implies that no damping was used, so the frequency response of the diaphragm had large peaks which was due to resonance, resulting in weak sound quality.

The headphones impedance varied; headphones used in telegraph and telephone work had an impedance of 75 ohms. Those used with the early wireless radio had more turns of better wire to increase the sensitivity. Some very sensitive headphones, such as those manufactured by Brandes around 1919, were commonly used for early radio work. This design was the foundation for electricity-free telephones used in World War II.

In the early powered radios, the headphone was part of the vacuum tubeâ€™s plate circuit and had very dangerous voltages. It was connected directly to the positive high voltage battery terminal, while the other battery terminal was securely grounded. The use of naked electrical connections exposes the users to the risk of electrical shock if they touched the bare headphone connections while adjusting an uncomfortable headset.

The first stereo headphones were produced by John C. Koss, an audiophile, and jazz in 1958. He teamed up with engineer Martin Lange to develop a portable stereo phonograph player with side wing speakers. One of the productâ€™s unique features was a privacy switch that allows the listener to listen to music by plugging in the world first SP3 stereophone. 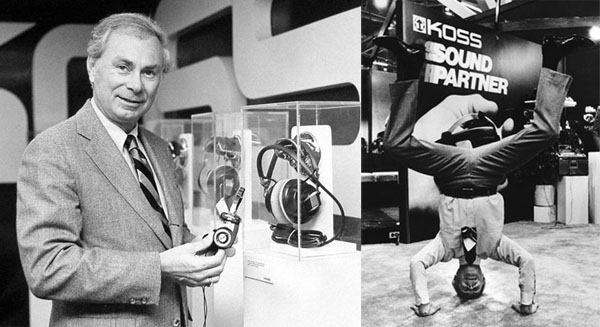 Prior to this period, headphones were used only by the United States Navy, telephone and radio operators, and individuals in similar industries. John C. Koss stereo headphones were designed for listeners to enjoy new fancy stereo LPs at home which made headphones available to everyone, while the smaller type of earbuds called the earpieces, were first developed for hearing aids.

They were widely used with transistor radios, which commercially appeared in 1954 with the emergence of Regency TR-1. The transistor radio changed the listening habits of people by allowing them to listen to radio anywhere. The earbuds use either a moving iron driver or a piezoelectric crystal to produce sound. 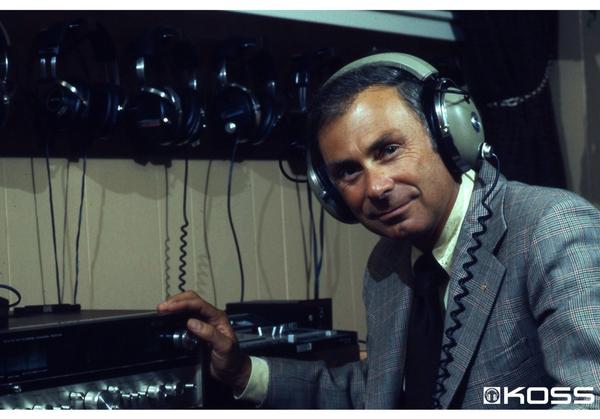 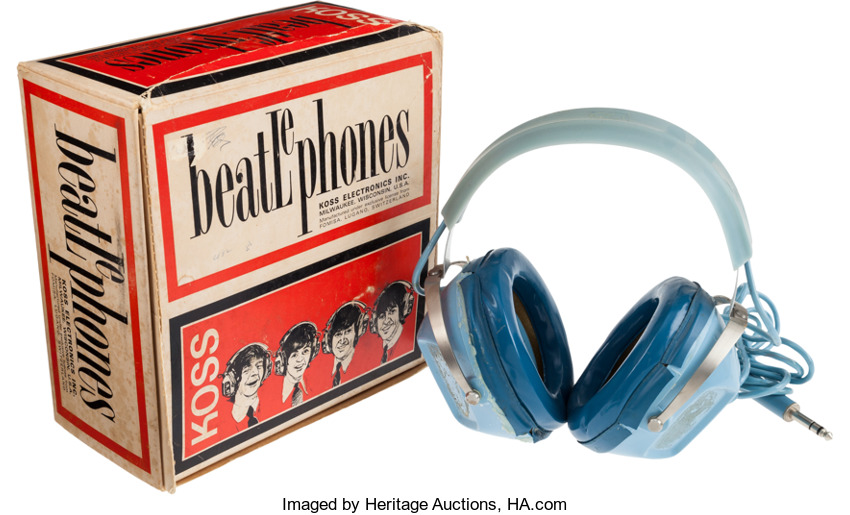 In 1963, Koss major market strategy was the use of celebrity endorsement while in 1966, he introduced the first celebrity signature headphone called the Koss Beatlephones. These were just some mid-line headphone with a Beatles sticker on it.

They were a huge hit as they dominated the market during this period. These innovations made headphones popular and increased the demand for it. Koss has been a major contributor to the invention and innovations of headphones.

In 1968, Koss invented the Koss ESP/6 which were the first electrostatic headphones produced. These provided less distortion and lower weight, though the need for lighter headphones wasnâ€™t realized until later. Koss contributed a lot to the innovations in headphones, but the inventions and innovations didnâ€™t stop here. 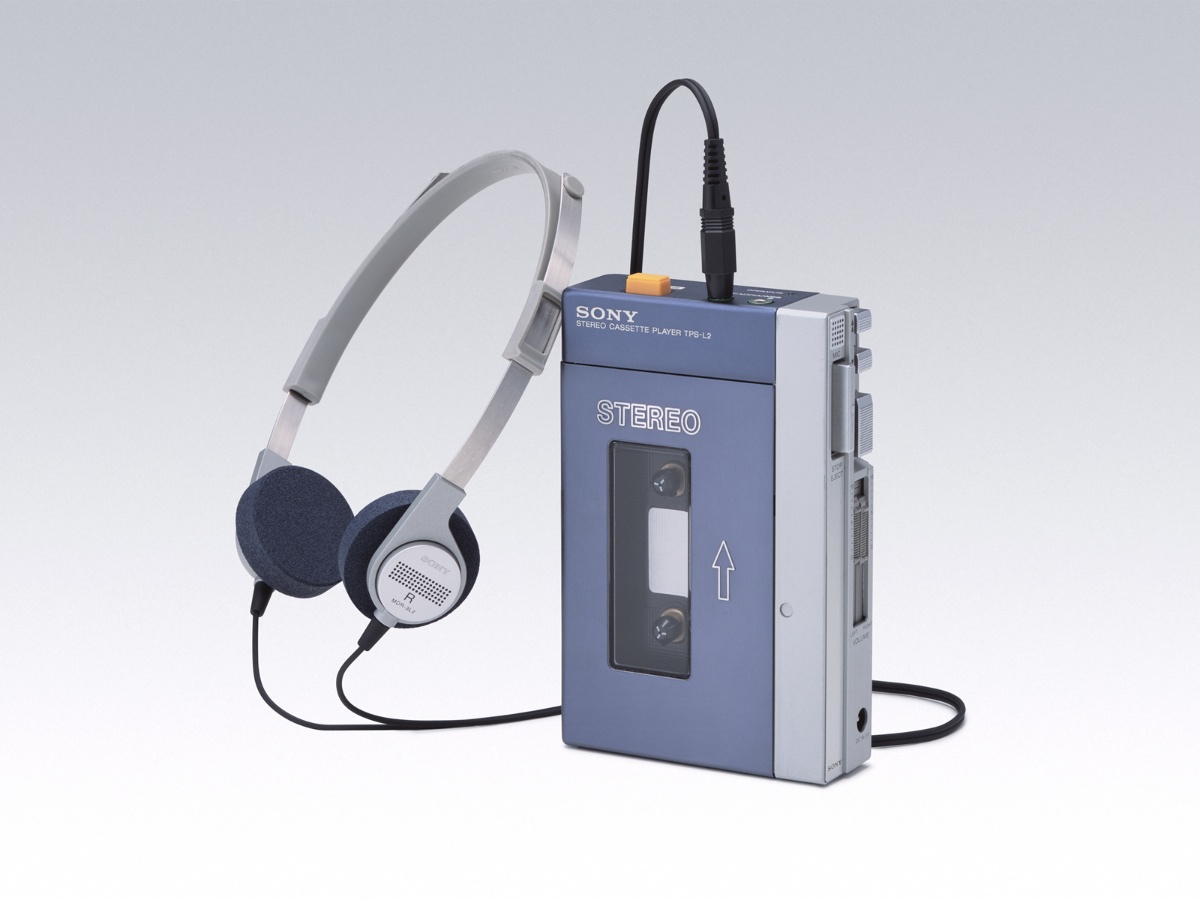 When it comes to the most important development in the headphoneâ€™s history, there is a powerful argument to be made that itâ€™s the Sony Walkman headphones. In 1979, Sony came out with Walkman and this made music mobile. This called for the need for lighter headphones since lighter headphones were needed, the Walkman came bundled with the MDR-3L2.

Every headphone that came after the Sony Walkman used their compact design as an inspiration. 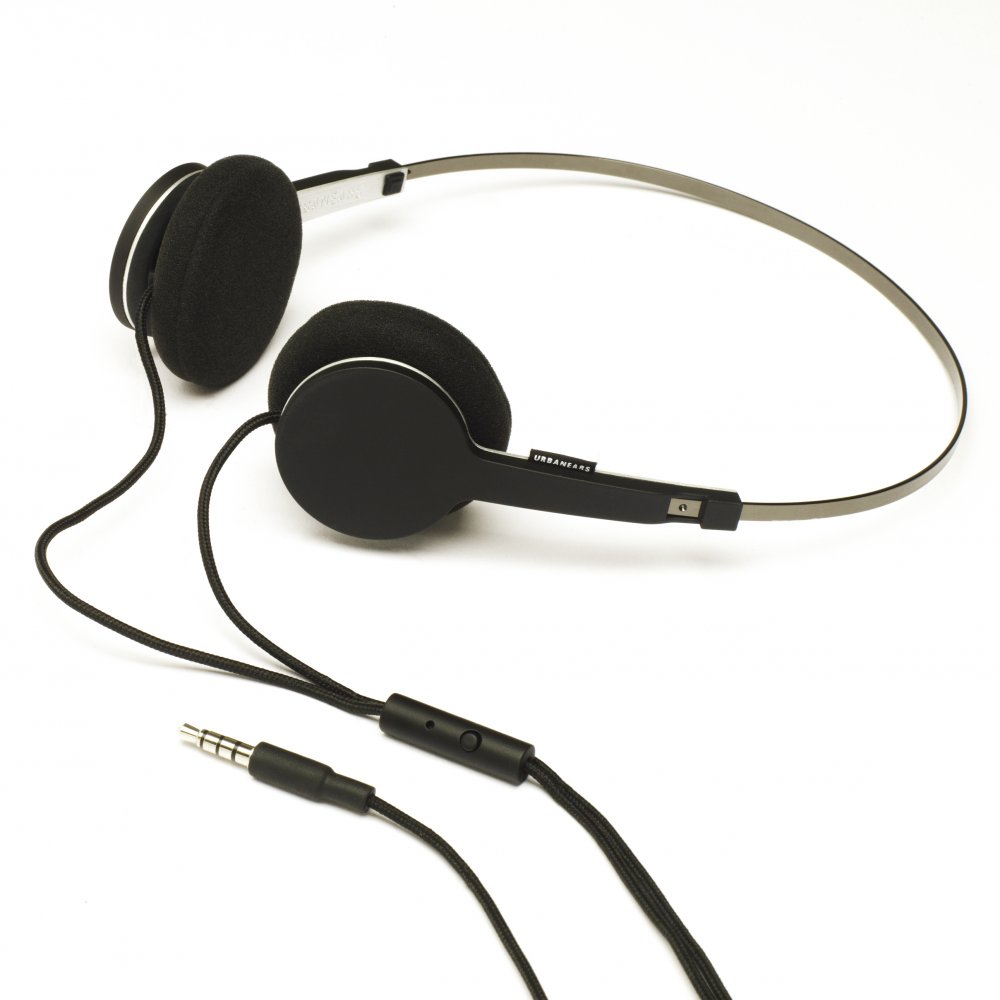 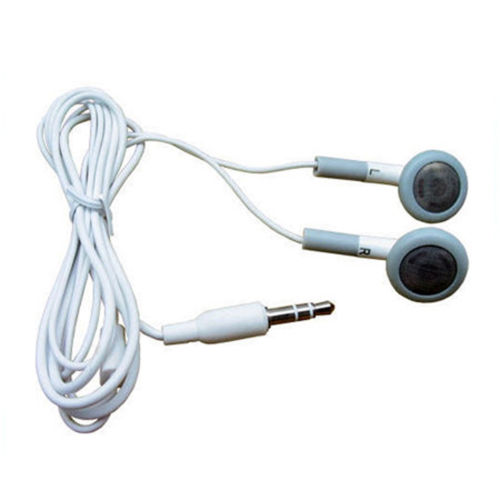 The 1980s and 1990s saw another carousel of innovations and design modifications which included the earbud, neckband headphones, and noise canceling headphones.

The earbuds began the transition to earphones that could fit further into the ear canal thus, creating a better isolation at a lower volume. The earbuds and noise canceling headphones became very popular when Appleâ€™s iPod capitalized on the technology and captured the industry with a combination of progressive technology and marketing genius.

The iPods changed how people listen to music. The iPod device came with the iconic white earbuds headphones.

In the world today, it will be very difficult to walk down a street without spotting someone without a cord running up from their pockets into their ears. Now you know how Headphones Were Invented and when headphones invented, as the invention of headphone has been a blessing to mankind.

Are Headphones Legal while Driving?

Are Headphones making us anti-social?