Spotify Premium is now an employee perk for Accenture workers

Spotify Premium is now an employee perk for Accenture workers

How to Choose Headphones for Watching Movies

How to Choose Headphones for Watching Movies

Best Headphones for Mixing and Mastering

Best Headphones for Mixing and Mastering

What is Headphone Impedance?

What is Headphone Impedance?

How To Boost Bass on Headphones: The Best Techniques Uncovered

How To Boost Bass on Headphones: The Best Techniques Uncovered

ForTheSound is an audiophile blog for people who love audio and want unbiased reviews about what you should buy. You get expert advice on current products, reviews of discontinued models, and articles about audio-related topics.

Everyone has that moment when they want to record something but don’t want others to know. If you are in that situation, you can secretly use your iPhone to record the audio. Dunno how? Don’t worry, we’ve got you covered. We will teach you all about how to secret record audio on iPhone.

How to Secretly Record Audio on iPhone 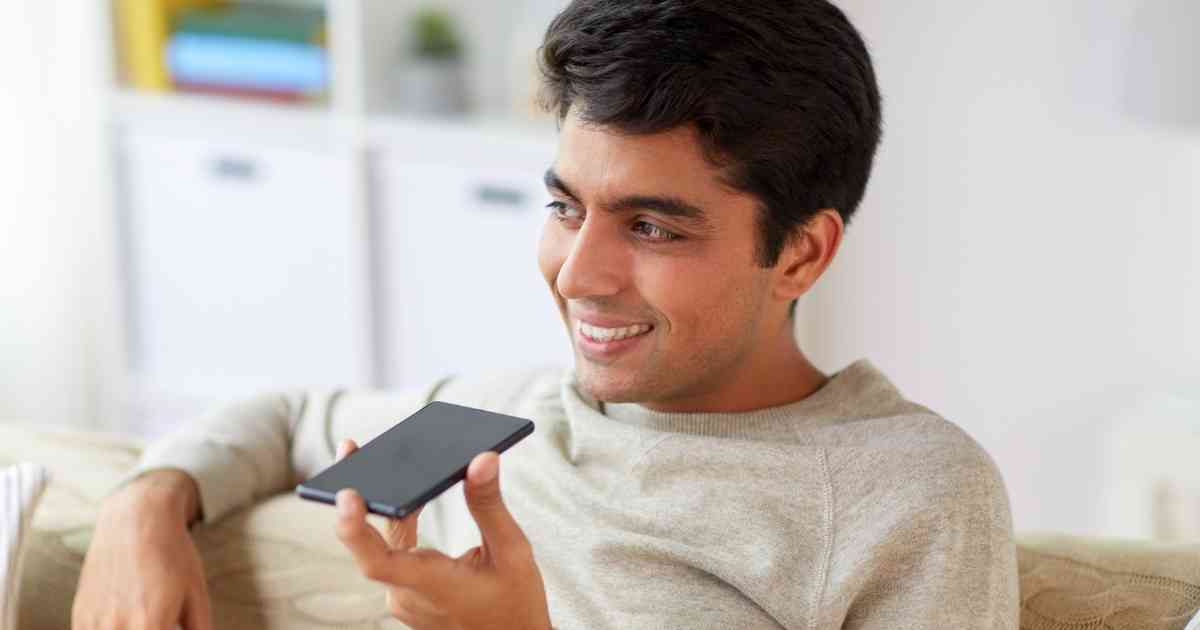 With your iPhone or Android device, you don’t need super spyware to secretly record conversations or phone calls. What you need is the right know-how. This is not the time to bring your phone under the table and try to navigate to the recorder. No matter how stealthy, someone will likely guess what you are up to.

The solution, in that instance, is to use a method that does not require you to swipe across several pages on your phone. Since using the Voice Memos app will also leave the recording icon on your phone’s screen, you will need to avoid someone seeing it. There are various ways to go about this, and we will discuss them below.

Use the Voice Memos App

Many people overlook this option, but it is viable. You can open the sound recorder without drawing attention to yourself and click on the record button to start recording. Then place your phone face down and put it where it can pick the audio waves. iPhones have very good microphones and audio reception features.

You must leave your phone while the conversation is ongoing, as touching it often will draw attention. By turning your phone face down, no one will see the recording app icon and call you out for your act.

After getting what you want to record, you can hold your phone and calmly end the recording. Once the audio clip is saved on your phone or cloud, you can revisit it later and document it as you want. This method is mainly dependent on your ability to be stealthy.

Use a Third-Party App

If you want the greatest chance of success, you may need to use a third-party application to record the audio. This option is great if you do not mind the storage space the audio recording apps will occupy on your phone. In addition, many phone apps allow you to schedule audio recordings ahead of time to prevent having to touch your phone and raise suspicion.

After downloading one of these apps, go to the menu and find the recording tab. You can set the recording process’s start and end times. You can also choose where the recording is saved for easy discovery later. You won’t need to touch your phone throughout the conversation, so no one will suspect you are recording anything.

Use the Shortcuts APP 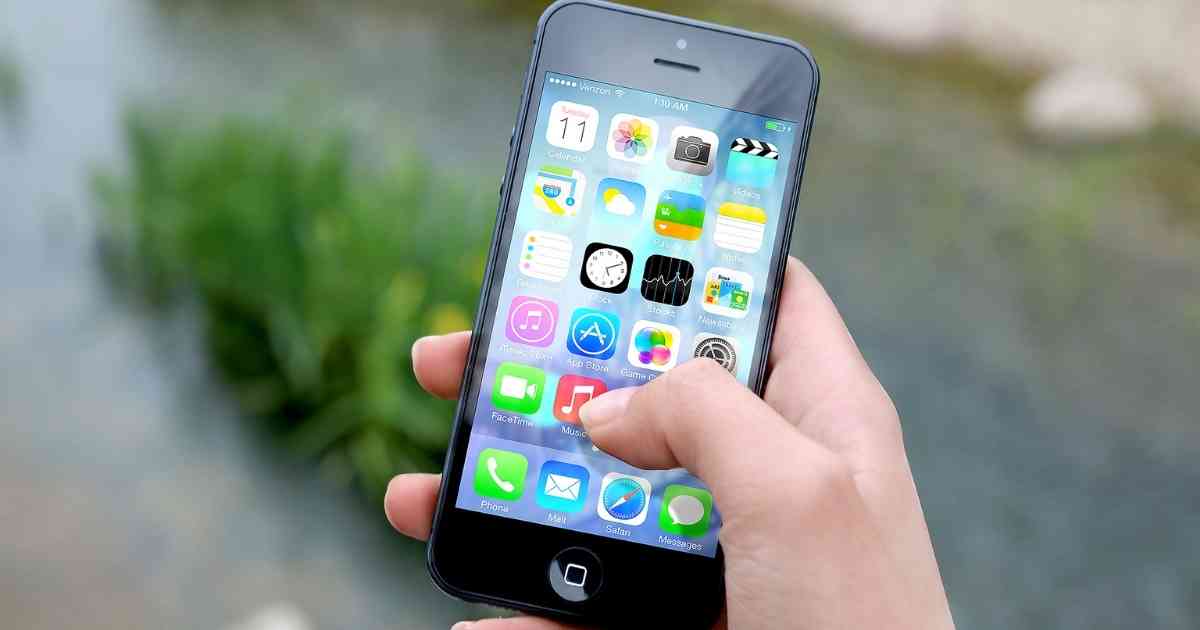 Using third-party apps to record will take up sizable space on your phone. Understandably, many people are uncomfortable with the method. If you belong to this category, there is another method you can explore. Use the Shortcuts app preinstalled on your phone. With the Shortcuts app, you only need to tap the back of your iPhone twice or thrice to start and stop the recording.

Other ways to record audio secretly on an iPhone include using the camera and choosing the audio option. People around you may think you are doing something else but will not think you are recording the conversation. This way, you can achieve your goal without raising suspicion.

How to Hide Voice Recording on iPhone

After recording audio secretly on your iPhone, you need to ensure that nobody discovers it on your phone. To protect your secret recording from discovery, you should know how to hide voice recordings on an iPhone. Here is how to go about it:

What You Should Know About Secretly Recording Audio

Recording audio secretly on your mobile device may seem cool initially, but you need to know some things before doing it. The first thing to note is the legal effect of secretly recording a conversation. The federal laws in the United States permit you to record a conversation as long as you are a part of it. You must have no criminal or tortious intent.

If you are not a part of the conversation, you only need the consent of one of the parties. State laws differ on privacy protection as Washington and 38 states in the United States have similar laws, while the remaining 12 require all parties’ consent.

Also, you can secretly record audio using other recording methods like your Apple Watch. Many people will not pay attention to what you are doing with your watch, so this is a good opportunity. Of course, the watch is not a viable option like a phone, but it will do the job, nonetheless.

Can I record a conversation on my phone without the other person knowing?

Yes, you can record a conversation on your phone without the other person knowing. You can use a secret voice recorder app to schedule the recording. You can also use devices like an Apple Watch or a recording pen.

How long can I secretly record audio on my iPhone?

You can secretly record audio on your iPhone for as long as the storage space on your phone allows. Some people have claimed recording for up to 2 hours on their iPhone without interruption. If you want to prevent the storage space from hindering your action, you can choose to record directly on the cloud or Google Drive.

Knowing how to record audio on iPhone secretly is a nifty skill you may need someday. You can use your Voice Memos app if you can avoid suspicion from others. Otherwise, indulge in one of the third-party apps online to get the job done.

Remember to know what the laws in your state say about recording audio secretly. That will protect you from breaching privacy policies in a bid to secure some audio receipts.

How to use AirPods if Case is Dead: Get Answers to All Your Questions Here

How to Clean Bose Earbuds: A Comprehensive Guide