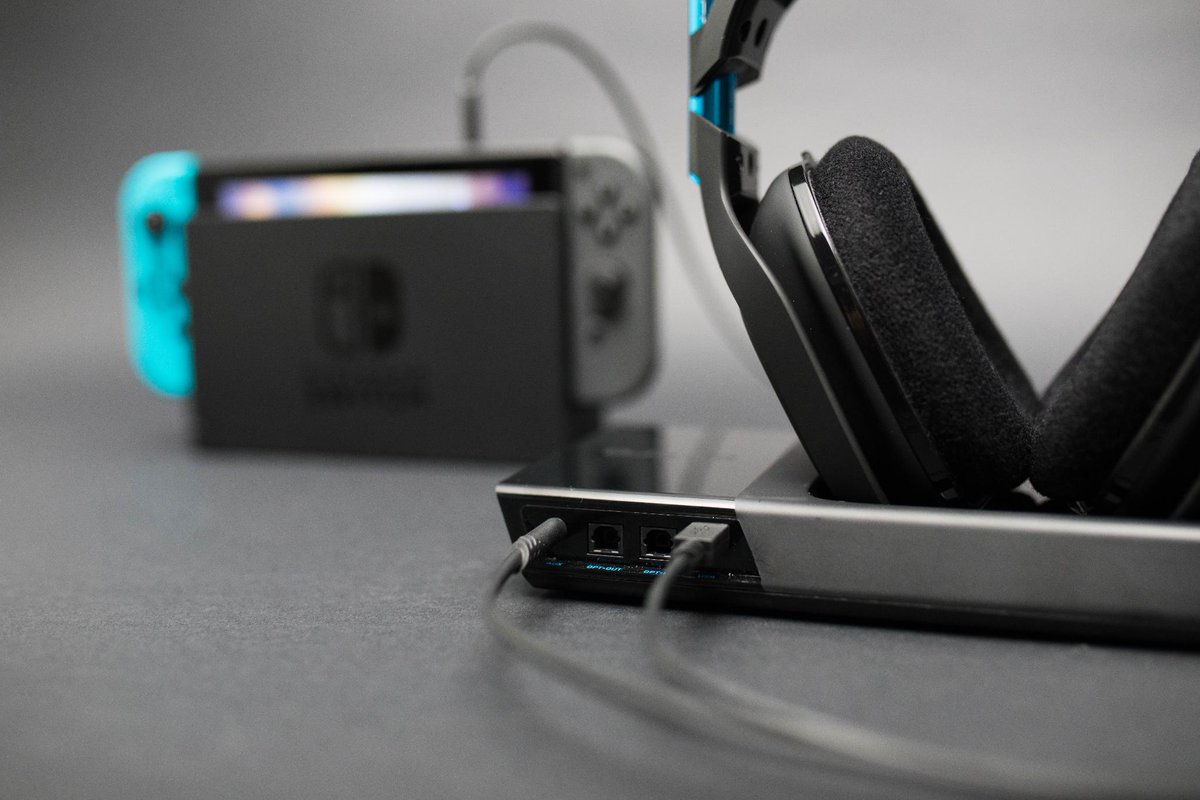 When Nintendo decided to run voice chat through a mobile app, finding a pair of headphones for Switch became a real pain. Letting players chat with friends while listening to in-game audio becomes a big challenge for manufacturers.

Here comes Astro, the company heard everyone’s plea and announced they are working on a new, competitive audio solution.

So far, Astro A50 wireless headphone was considered as the best solution on the PS4. Hopefully, Astro’s upcoming headphones will be as good as A50.

New Astro Nintendo Switch headset will feature characters and designs from The Legend of Zelda and Super Mario series. Astro to deliver headphones that sound good, but thereâ€™s still no mention of voice chat.

Astro Gaming believes in delivering players unsurpassed audio fidelity with premium products that enhance immersive gaming experiences,â€ said Astro head of licensing and partnerships Cris Lee. â€œAstro is delighted to team up with Nintendo to create innovative products that ignite nostalgia and passion for gaming, featuring beloved characters and franchises for fans to collect and enjoy.