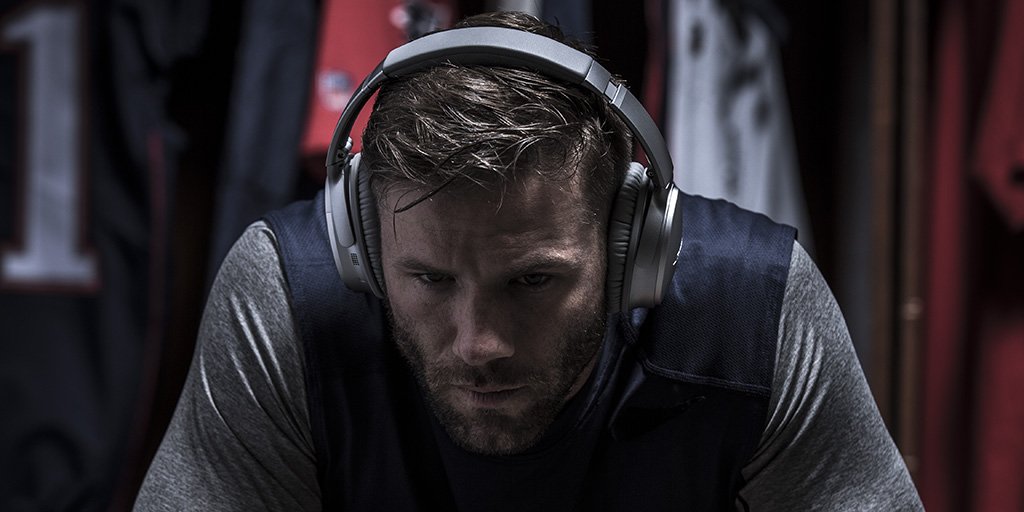 In March Julian Edelman could be seen in the streets of Southie and the South End of Boston giving away limited-edition Bose JE-11 headphones to some lucky Patriots fans.

On the official Bose page you can see the following statement about Julian – “Julian Edelman is the guy who makes the plays in the games that win rings. Thatâ€™s what defines him, not setbacks from injuries.”

Julian Francis Edelman is an American football wide receiver for the New England Patriots of the NFL.