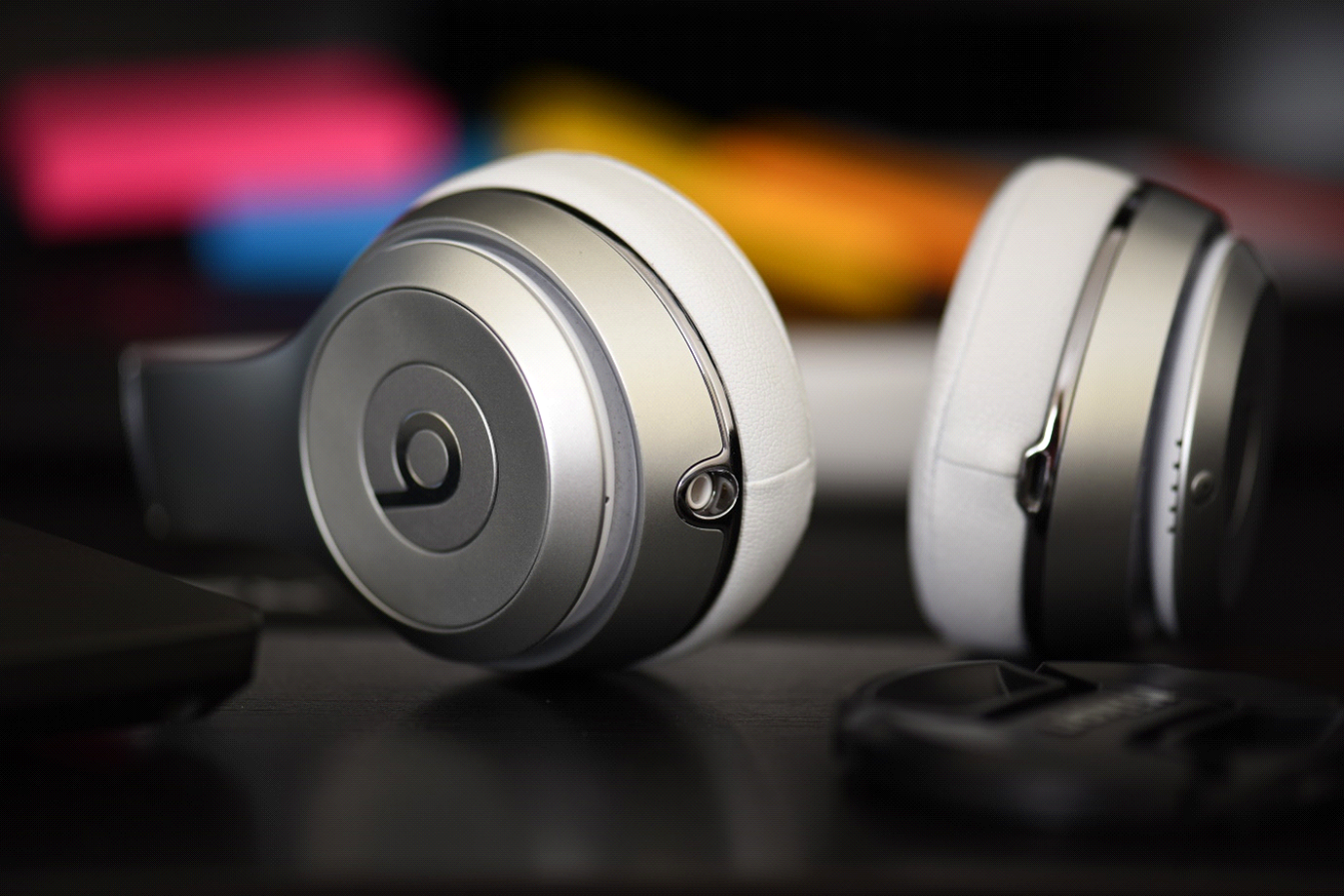 The word Impedance alone would incite your brain to say, “Hey, another science lesson!” Rest assured, this will not be the kind of exclusive science that your brain is expecting.

However, if you are an audiophile, which was our gamble at why you are here in the first place, you will enjoy learning about Impedance. This phenomenon has a direct impact on your headphones and the quality of sound they produce.

Ever noticed how your music is always more enjoyable at night? Late night, at that, and early morning than it is during the day?

While this has to do with less electromagnetic activity during nighttime and nothing with Impedance, it is indeed a contributing factor to what we are to discuss in this blog.

There is more to headphones and earphones regarding the sound quality they produce than the brand name, price tag, portability, and color ranges.

Oops, you have been going at it wrong.

When trying to find the perfect pair of headphones or earphones, people will often note the product’s specs and what they offer in terms of comfort, color, and design. While all of these are definitely important, people who are a little bit more tech-savvy end up paying heed more to the physical, technical aspects of what they are looking for, aspects such as battery power and life, what version of Bluetooth is on their (if the headphones are wireless), et cetera.

But that is where the reader’s journey ends, even for the technically savvy.

What people skip out on when reading product specifications, that is, if they read them in the first place, are the bits where frequency response, sensitivity, and the most important factor of them all, Impedance, are mentioned. When on the contrary, this information is what sums up the sound quality of the product.

Before using anything, you first need to know how it works and, most importantly, what makes it work. Until then, you won’t be able to use them to their best potential. This is, more often than not, the cause of why people are very rarely satisfied by the performance of their headphones; they pick something that delivers that which it promises but those promises, written at the back, aren’t read.

Getting at it note by musical note, what is Impedance?

The term “impedance” was first used somewhere in the early 19th century. By definition, it measures the opposition of a circuit when the current is going through an electrical device.An uppercase Z denotes it, and its unit of measurement is Ohms.

This Impedance also culminates relationships that can be found in between current and voltage in circuitry that comprises resistors, capacitors, and inductors. To make it simpler, Impedance can also be considered the reduction in the rate of flow of electrons.

However, it is worth noting that Impedance and resistance are often confused and are not the same. Impedance is one of the “other technical information” present at the back of any headphone box—good headphones anyway.

Upon explaining Impedance, there are several terms that you need to be wary of. Upon viewing any device as a solitary electrical unit, the Impedance of the source of audio is the same as its output (which is such a big deal). But when you say, “what about the impedance of my headphones?” then it is merely the load your headphones can take and deliver. More on this ahead; read up!

What is, then, that thing we call headphone impedance?

Headphone impedance, putting all the definitions up above into perspective, is the amount of opposition to the audio being sent to the headphones from the source; this could be your phone, laptop, or whatever device you are using with your headphones). If you are one of those audiophiles or gamers who would prefer just sound and nothing, then you need not concern yourself with Impedance.

But headphone impedance is significant to all those out there who put sound quality above everything else.

Headphones can be divided into two categories based on their Impedance.

Anything from 16 Ohms to 40 Ohms is what you call low-impedance. These are also the most readily available in the market; you probably own a pair of low-impedance headphones yourself. Most on-the-go headphones are low Impedance because of their built. Since you will probably use them with a smartphone, a tablet, or an MP3 player—devices that themselves need power that needs to be conserved when, well, on the go—these low impedance headphones are perfect for travel and commute. Why? It’s because they will not require high-end power. Every over-ear, on-ear, in-ear headphones (they probably stopped making more kinds of headphones since they ran out of prepositions) and earbuds available in the market today are low Impedance.

Audio devices within the range of 60 to 650 Ohms fall in the high impedance category. These headphones are, well, commercial; the kind used in studios or music professionals, DJs, et cetera and require bucket loads of power. Because they are mostly used for professional use, you won’t find many of these in the market or many commoners owning them either. But that doesn’t mean they don’t exist. People do own these, but they usually have high-end phones or devices with which they use them. They will make a fine addition to your music paraphernalia so long as you use them at home. Carrying them outside. We, that’s not advised. For one, they are expensive. They both cost and look expensive. You get the rest. Better keep them safe.

There is a voice coil in the driver of every audio device. Devices that have low Impedance have a relatively thick coil, which is also very feasible when it comes to the production cost in mass quantity (another reason why low-impedance audio devices outnumber high-impedance ones).

And, you guessed it, high-impedance audio devices come with coils that are thinner even than the size of an average human hair! These are extremely difficult to make.

But, when picking, we would want you to put your money on high impedance headphones—provided that you are a hardcore audiophile, of course, the kind to whom sound quality is everything. Why is that so? This is because thin coils are more wound and smaller in diameter and they permit minuscule amounts of air to seep into the layering, allowing the wires to be tighter and their electromagnetic field to be stronger and powerful.

A coil like this technically reduces sound distortion. When paired with high bass-enabled capability, you are in for the experience of your life. So, naturally, audio devices with high Impedance are what we recommend. Not only will music sound more clearer on them, but their coverage is also more widespread than those of their low-impedance counterparts.

Picking a reliable brand of the bunch is the next important step. Sennheiser headphones are known for their high-impedance only. With high Impedance, of course, comes at a high price. This is, again, assuming you will do anything for sound quality.

Summing up, the verdict is in!

What pair of headphones do you have in mind? Be sure to check out some of the reviews we have done on pieces you might like. You are sure to find the right kind of headphones from our list. If you happened upon this post with a pair of an already high-impedance audio device, then congratulations! Just be careful with them and don’t overuse them.