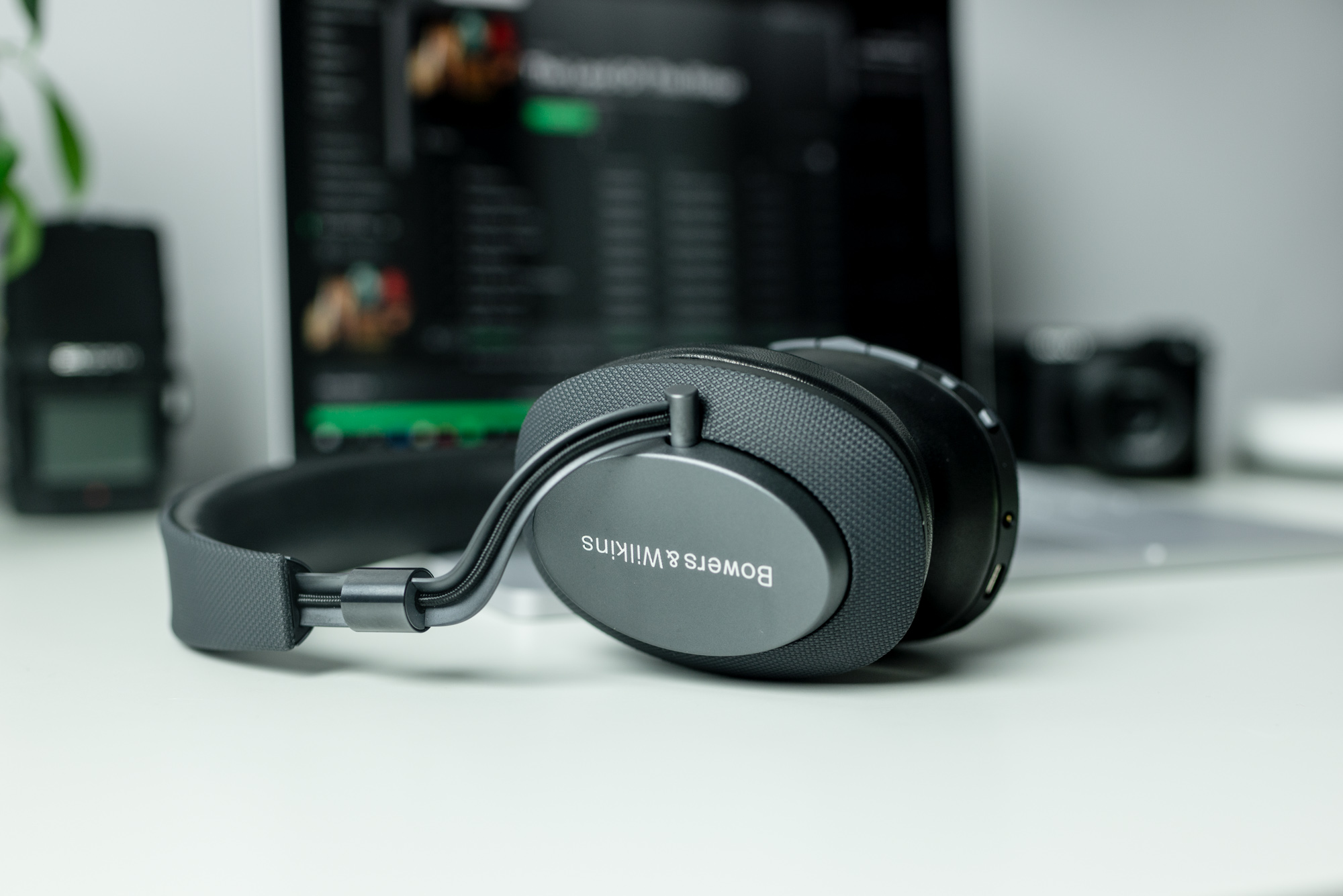 Once you cross over from the mid-range, say a good pair of $500 headphones, there’s pretty much no limit. Spending around $500 for a pair of good headphones is the happy medium. This level headphones look great, feel like air with zero-fatigue and sound pristine. After spending hours evaluating most models I can reveal the … Read more 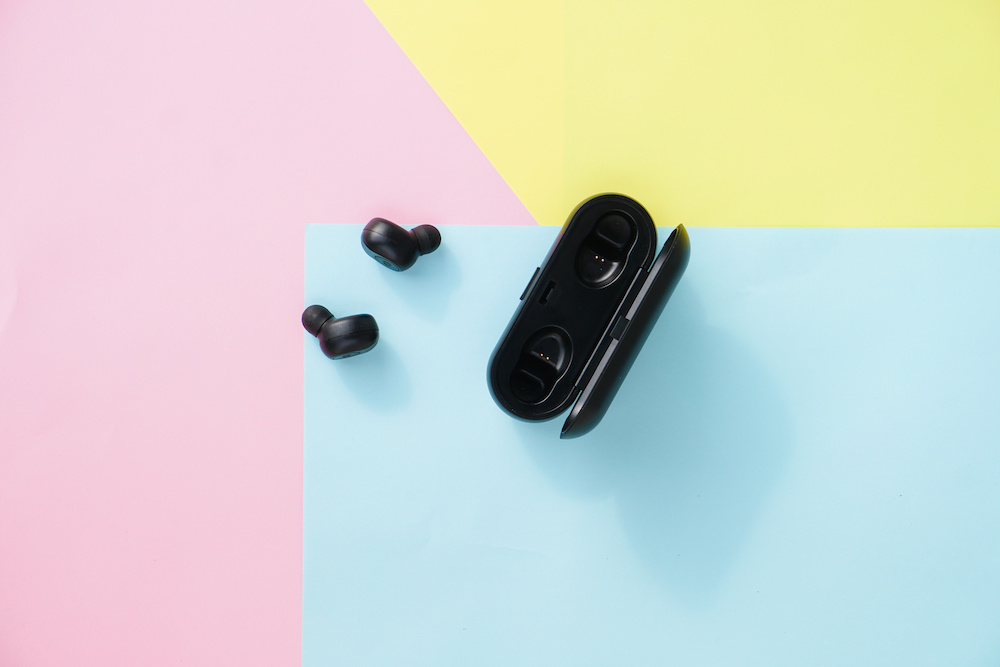 In a choice between Jabra Elite 75t vs Sony WF-1000xm3, which is better? To be honest, comparing these two highly-rated products is no easy feat. The Elite 75t and WF-1000xm3 are premium earbuds catered to listeners who require noise-canceling capabilities and great sound quality. Both are amazing in many aspects and fall within a similar … Read more 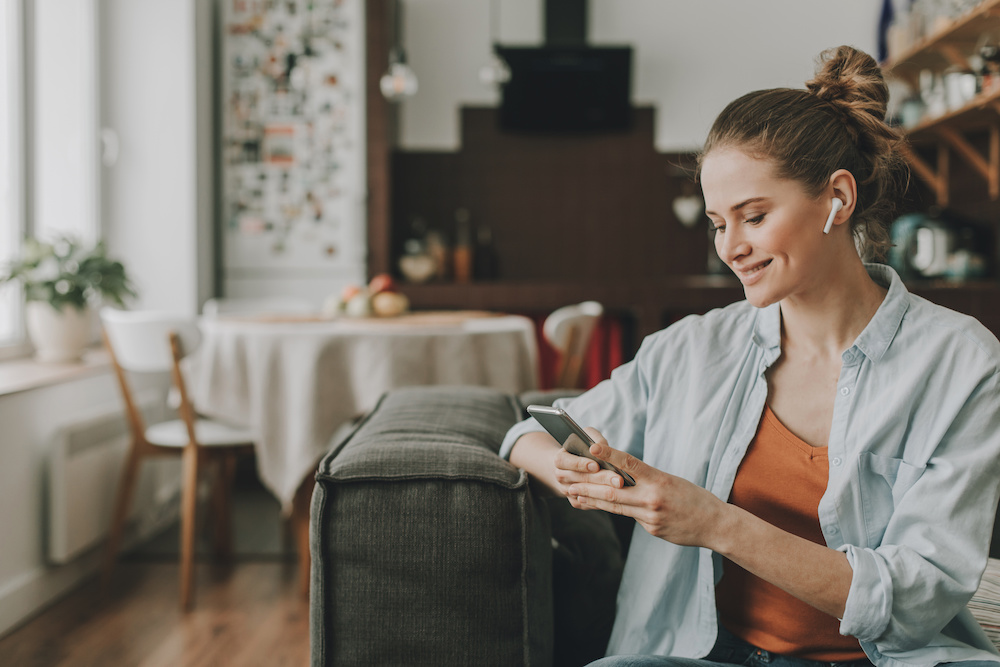 Bluetooth headphones have been around since the mid-2000s, but it was not until the early 2010s when they became widely popular. Today, wireless headphones are as ubiquitous as traditional headphones, if not more. Well, it isn’t surprising, given how undeniably convenient they are. Without wires that can restrict your movement or tangle with your other devices, Bluetooth headphones … Read more 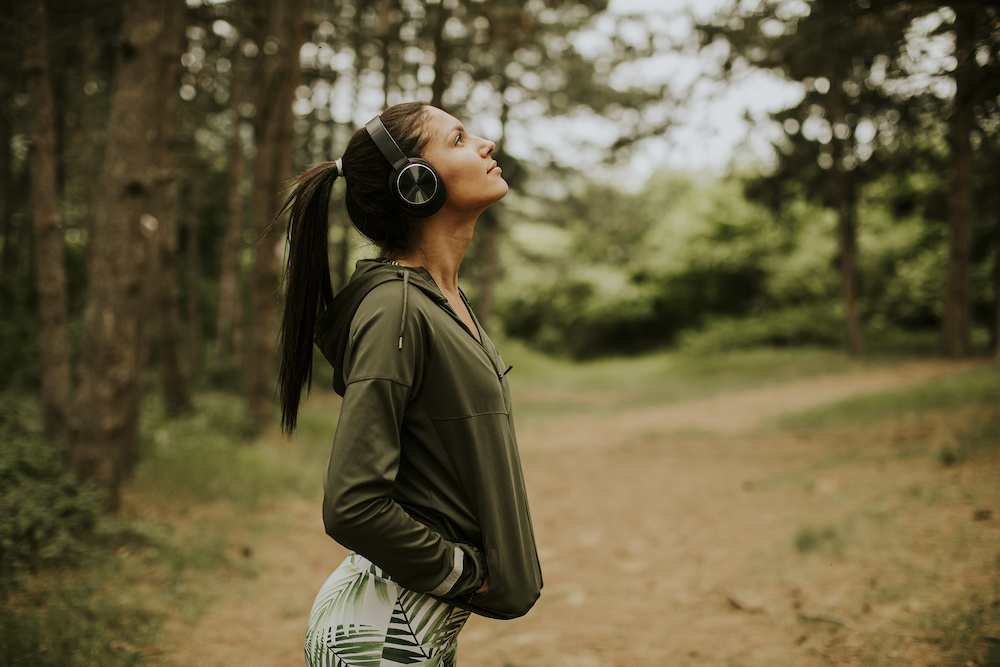 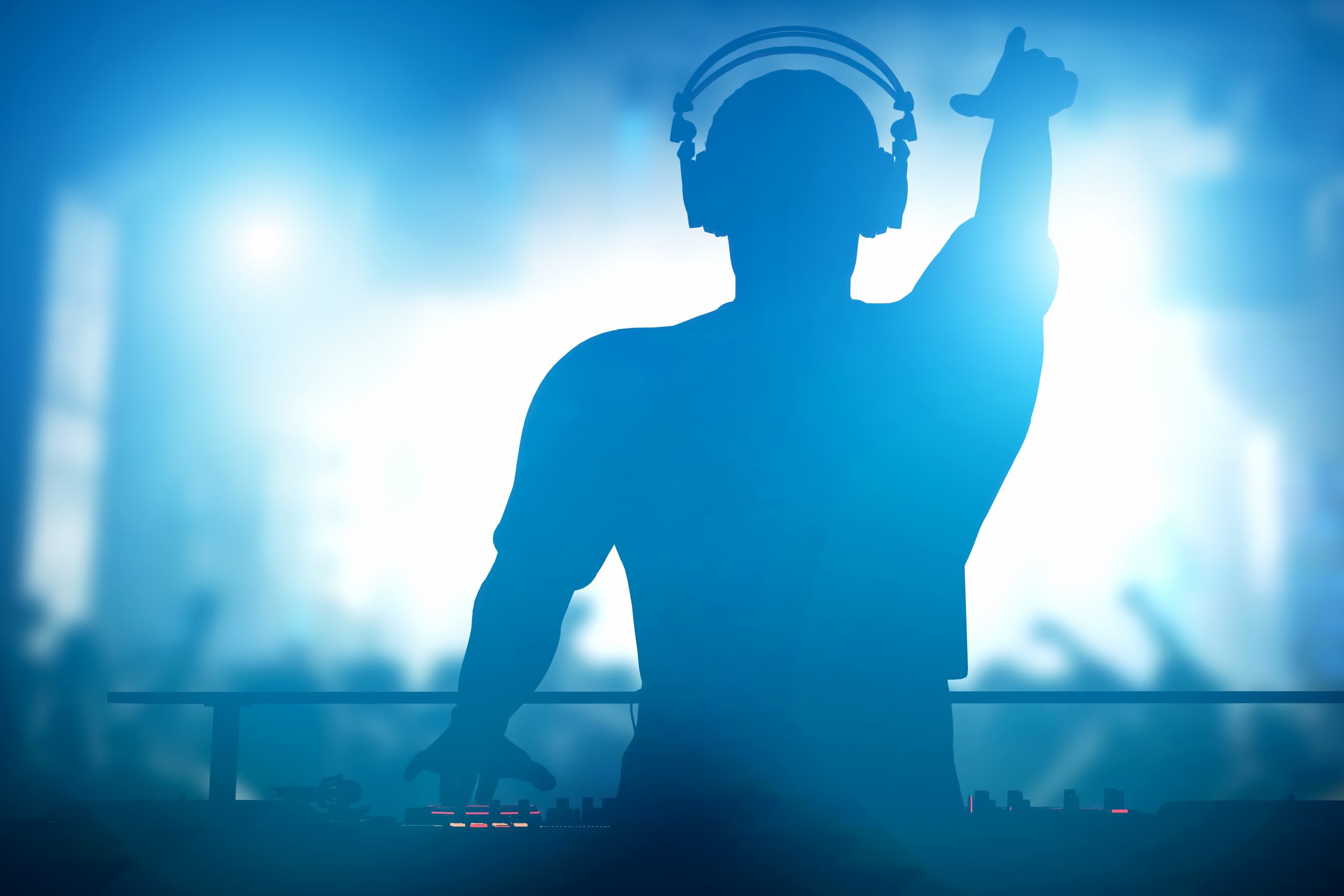 Music is an essential part of life. It is a way for us to get in touch with our inner rhythm. In fact, we don’t even need man-made music; music can be found in nature, in our own heartbeat even. It would still be more enjoyable to listen to one’s preferred genre, though, with quality … Read more 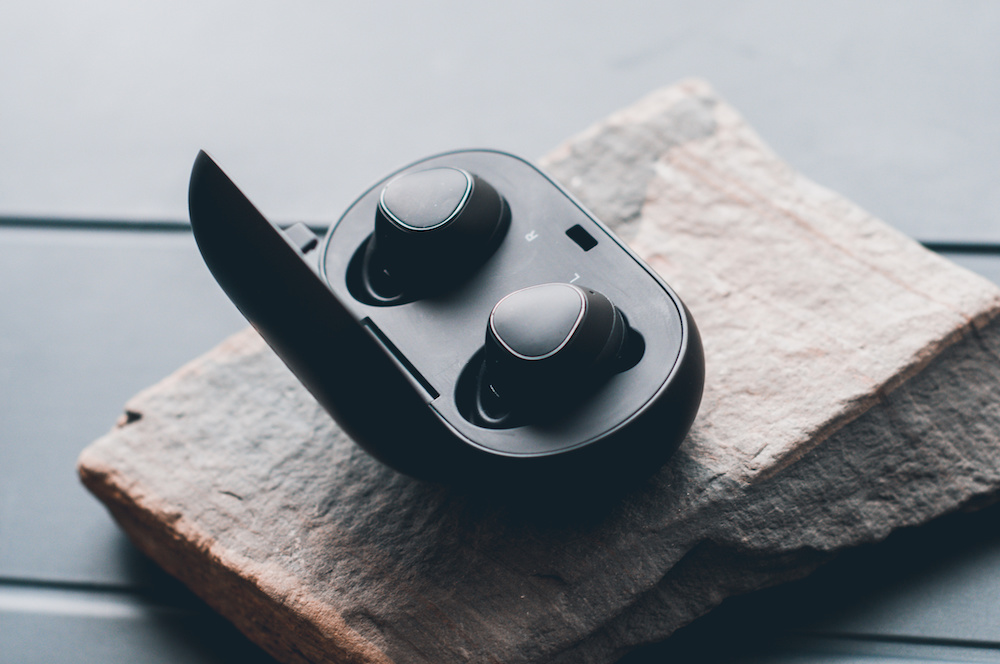 Can’t choose between the Jabra Elite 75t vs Active 75t? We totally understand. Not only are they in the same price range, but they also offer similar helpful features, like active noise cancelation and long battery life. To help you save time and energy, we made a head-to-head comparison of these highly-rated earbuds. By the … Read more 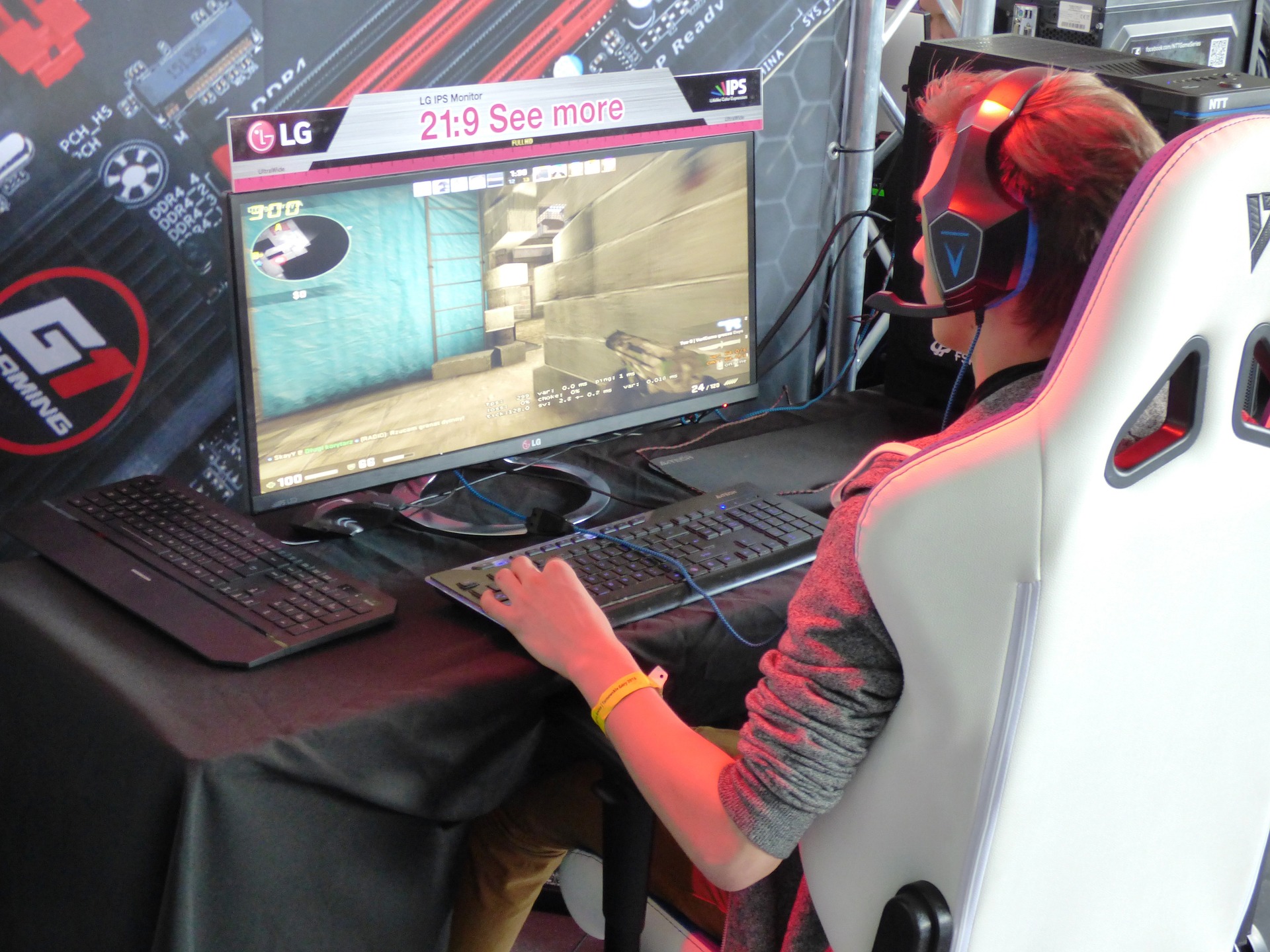 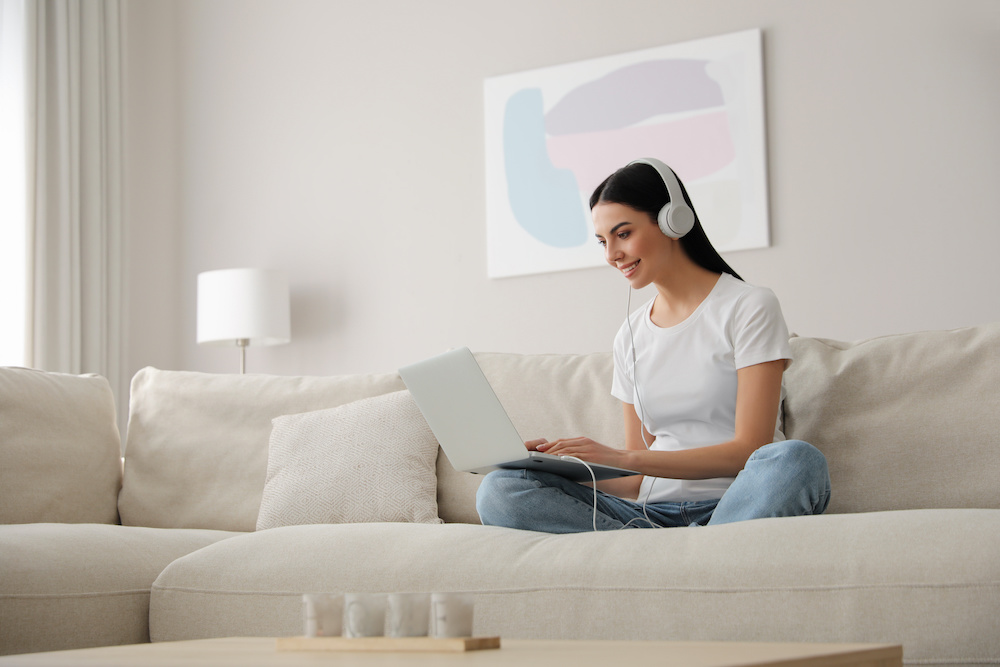 Active Noise Cancelling (ANC) headphones promise a much better listening experience by blocking external noise. However, a common complaint among users is that these headphones tend to produce less natural sound. Yamaha seeks to put an end to this problem by launching the YH-E700A. This headphone claims to deliver top-notch sound quality by cutting the … Read more 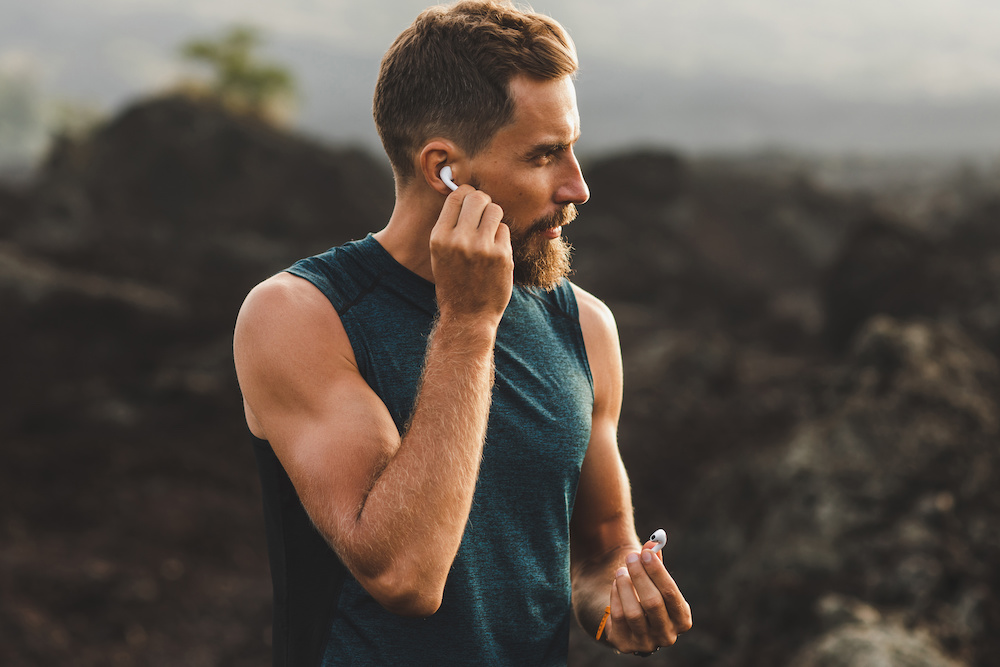 Do you find it tough to choose between Powerbeats Pro vs AirPods Pro? Given that they come from the same manufacturer, it’s not surprising that they have the same quality. Even so, they have strikingly different builds, looks, and features. In May 2019, Apple first released the Powerbeats Pro; not long after came the AirPods … Read more 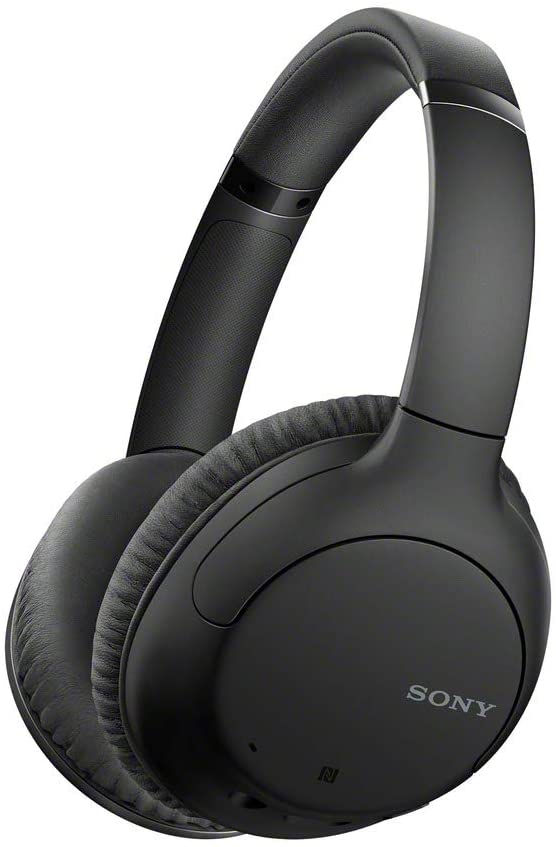 In a world where Bose reigns as the champion in the active noise-cancelling headphones market, Sony has slowly come out as a worthy adversary. We’ve seen Sony’s flagship headphones, the WH-1000XM3’s go head to head with the Bose’s 700 series, as well as Sennheiser’s Momentum series, now it seems like they’re looking for other ways to tap into the headphones … Read more